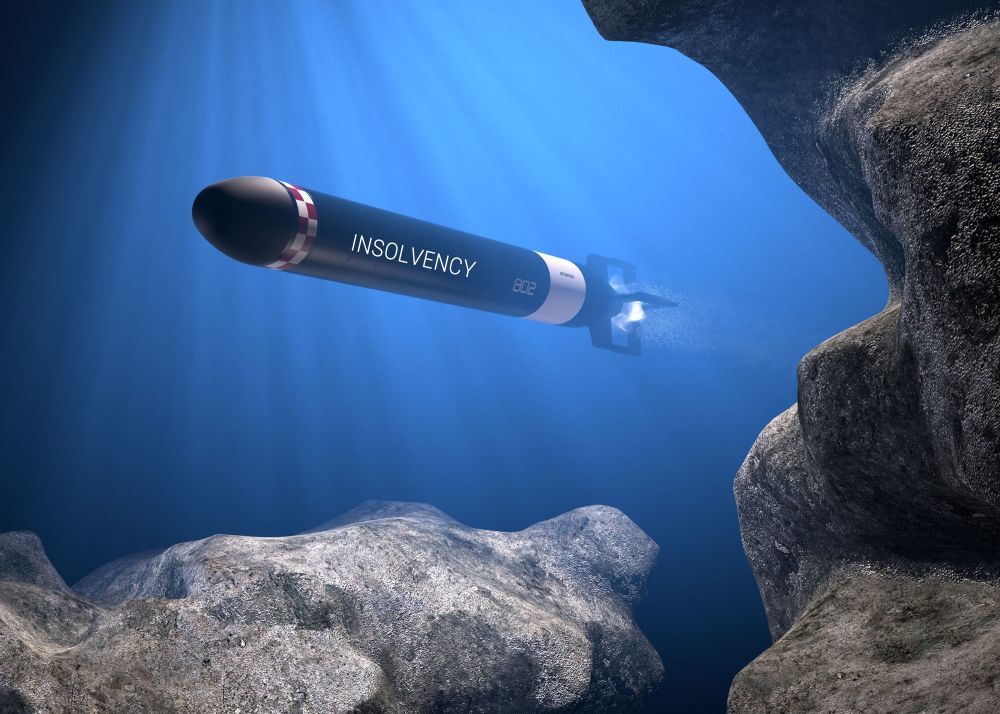 The closing corporate insolvency statistics for 2016 were unremarkable, if we ignore a “one off” event involving liquidation on the same day of 1,796 Personal Service Companies, driven by expense eligibility changes. However, an increase in personal insolvency totals, up 13% on 2015, may be cause for concern.

So, what have the last 12 months taught us?

We have learned why trolls are wary of torpedoes (no, not a new computer game!); we’ve got up close to and subsequently sold a bomb disposal suit and several deadly (decommissioned) weapons; and we have gained considerable insight into the interesting world of the recycled plastic scaffold plank!

The “trolls” reference is to patent trolls who buy up old, perhaps out of use patents, and sue companies using a similar component for breach of patent, without ever producing anything! The defence is to launch an “Italian Torpedo” action, a counter-suit in the Italian Courts which can go on forever. Many sued companies will just pay a percentage of turnover to kill the action rather than risk long and very expensive litigation – a new one on us!

We have also seen the impact of local authority cuts on a long-standing coach operator in Wiltshire; cut-backs in contracts and a national shortage of drivers had a fatal impact on the business.

This past year has been an interesting one for the Monahans’ insolvency team; we do get involved with some very interesting businesses and learn something new every day.

Phishing scams - how to avoid being caught