New analysis from the Association of British Insurers (ABI) shows very low levels of retirement readiness. While the advice gap remains, and grows in some cases, the pensions industry has an important role to play in helping customers make retirement decisions.

The analysis found that more than 62,000 people accessed some of their pension via pension drawdown for the first time during a six-month period last year, but 34% haven’t taken any form of financial advice. This worrying trend is echoed by our regulator, the Financial Conduct Authority who found that 91% of UK adults did not receive any financial advice in a 12-month period.

Advice is widely considered to be financially out of reach for most, which may explain why 21,000 people accessing a record-average pot size of £120,000 did so without ever having spoken to a financial adviser.

By doing so, thousands of retirees each month run the risk of making dangerous decisions about what to do with the large sums of cash they suddenly have access to, which could eventually lead to them running out of money too early and having to fall back on family members or the state, just to cover expenses and the cost of living.

Whilst the average drawdown pot size of £120,000 is the highest on record, the ABI also found that the proportion of customers reaching retirement with more than £250,000 also doubled in the space of just two years (to 11%).

In this current climate of pension freedom, the pensions and advice industry has an important role to playing in helping customers make appropriate retirement decisions. 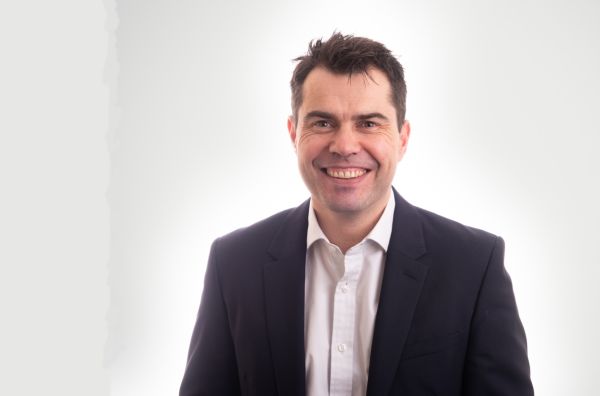 Your Will and the Taxation of your Estate