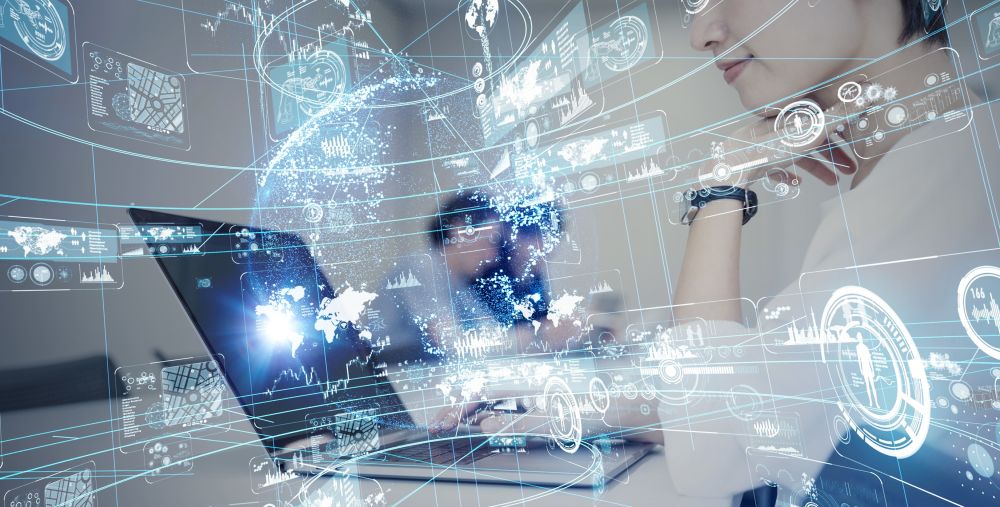 With little over a month until 31st October, and no withdrawal agreement in sight, it’s difficult to predict how the tax landscape may change on the UK’s exit from the EU.

One area in which Brexit may have a direct impact is tax policy. Certain reliefs have their roots within EU regulations and while is difficult to predict what may happen to policy following Brexit, there could well be changes to specific areas of UK taxation on the horizon.

R&D tax relief for SME’s is primarily a UK government initiative designed to promote innovation. At present, the relief is regulated by the EU and is subject to State Aid rules. These rules are essentially in place to ensure that there is a fair competitive field amongst the EU member states and regulate the financial aid received by businesses.

Upon leaving the EU, the UK will no longer be subject to these restrictions which may present an opportunity for positive change. The UK government could be able to determine how it wants to structure the R&D regime, and may well consider investing more in UK innovation, with higher value grants and an increase in the relief available for SME’s.

Over the years, the regime has been adjusted to ensure that it meets EU State Aid regulations which has resulted in complicated qualifying requirements. On leaving the EU, the restrictions imposed on this relief may be lifted and given that the UK government’s focus is likely to be shifted to the economy, we could see some adjustments to the regime to the benefit of small businesses.

An EMI scheme is one of a number of employee share option schemes which is designed to aid business growth through the motivation and retention of key members of staff.

At present, this type of scheme must receive EU approval to operate on a tax efficient basis. At the time of writing, it is understood that this approval will remain valid until April 2023 so immediate changes are not particularly likely but there may be adjustments to the rules in the longer term, potentially to the advantage of small companies. For the time being, the regime continues to operate as normal.

We can be hopeful that the UK’s exit from the EU could have a positive impact on some of our most important tax policies. However, there is one proposed change to royalties, interest and dividends that may not be so favourable for UK companies in the short term.

At present, an EU directive allows EU companies to make certain interest, royalty and dividend payments to associated companies within the EU without the need to deduct any tax from them.

In the event of a no deal Brexit, HMRC have already confirmed that the directive is unlikely to apply, and deductions will need to be made from these sources of income before they are paid. The deductions will be determined by the relevant double taxation agreement between the UK and the country making the payment.

The treatment of these sources of income, in the event that the UK leaves the EU with a deal, remains to be seen but there may well be an impact on cash-flow in the short term and additional administration required.

It goes without saying that it is impossible to predict with any certainty what the longer term impact of Brexit will be – it will ultimately depend on the UK’s future relationship with the EU. Innovation and growth is critical to the UK to ensure future success in increasingly competitive markets, so any changes to important tax reliefs will need to be positive ones.

What we can say with certainty, is that the reliefs detailed above are available now and in the immediate future, so if you are thinking of taking advantage of any of these regimes, now might be the time to do so. 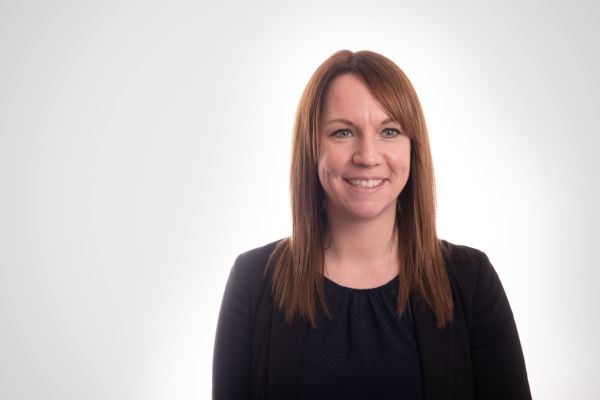 Tax Reliefs - is Brexit an opportunity?

VAT changes from 1 July 2021 for sales to EU consumers