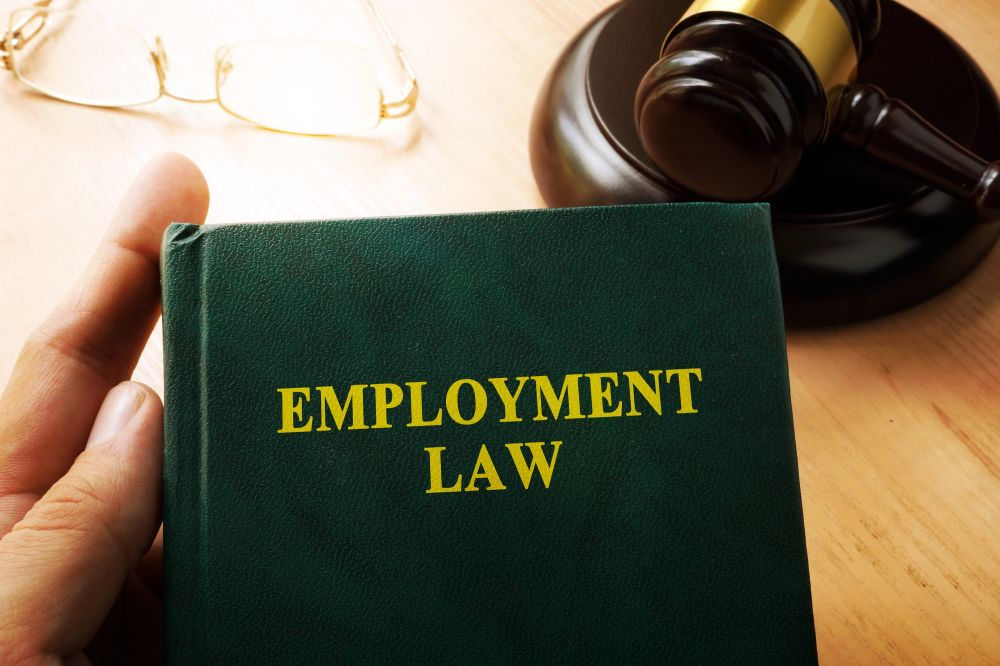 Although nothing is certain, as far as we can predict, the UK is leaving the EU on 31stOctober 2019 and the odds are we will be leaving without a deal.

A no-deal Brexit would mean no transition period, therefore any changes that do happen will be immediate, however; with regards to employment law, it is anticipated that there will be no radical changes after Brexit.

The European Union (Withdrawal) Act 2018 converts EU law into UK law, so that there is no legislative gap the day after Brexit.

In anticipation of a no-deal Brexit, the Government has issued a series of technical notices, including one on workers’ rights. With the exception of European Works Councils and some Insolvency rights, workers in the UK will continue to enjoy the rights they are currently entitled to under EU law as most employment rights will remain unchanged:

EU citizens living in the UK will be able to apply for Settled status if they have lived in the UK for more than 5 years or Pre- settled Status if they have less. Any EU/EEA/Swiss citizens arriving in the UK after 31 October and intending to stay longer than three months will need to apply for European Temporary Leave to Remain. This will allow them to live and work in the UK for up to three years. Once the three-year visa expires, individuals wanting to stay in the UK must meet the requirements of the new immigration system which will apply from January 2021.

The long-term position for legislative change after Brexit is far less clear. Any major changes will depend on the government in power, and may be affected by a change in leadership, a general election, or even a second referendum.

Much of UK employment law does not come from Europe, but from UK legislation – for example, the unfair dismissal regime, redundancy pay, flexible working and the detailed provisions on industrial action.

The below have been identified as the most likely to be amended:

Immigration was a big talking point in 2016 Referendum, and some issues may be reflected in a new immigration policy – which may in turn affect UK employment.

But, again, there is very little detail available in each of these areas.

In addition to immigration and employment law issues, employers should review their workforce as well as business continuity planning to ensure they are prepared for a variety of different outcomes and have the people and skills they need to sustain their operations. Employers are advised to:

If you would like an opportunity to discuss how all these changes may affect your particular organisation we would be very happy to talk things through with you. Find out how we can help you: https://www.monahans.co.uk/services/human-resources

Or get in touch to discuss how we can help you with all your HR needs. 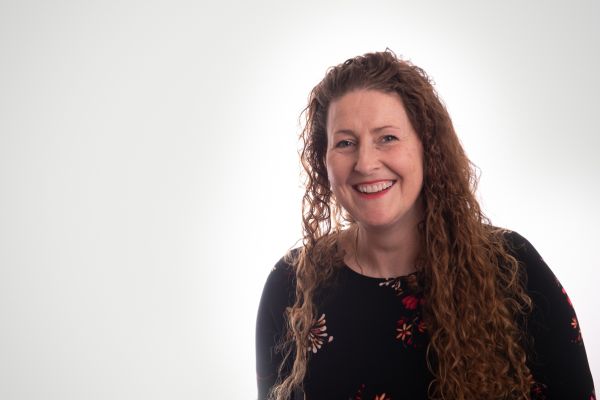 Health & Safety FAQ: Could my activities affect others?