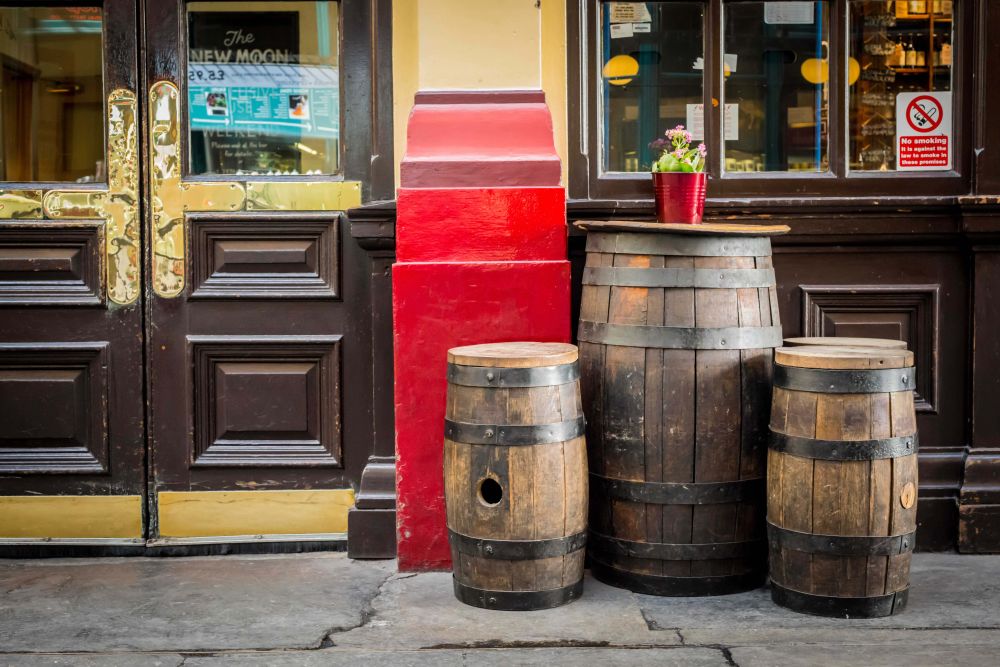 Our Insolvency partner, Steve Elliott, was appointed Liquidator in June of last year after working with the committee and members of the club, in the hope that it could have been saved.

The club, formed from the old Harris Bacon Factory Social and Welfare Club, owed over £200,000, around £90,000 of which was due to HMRC. It had run into financial difficulties in 2013 and started to look for funding, but in doing so discovered that the original limited company behind the club had been dissolved by mistake in 2009. That meant the club had no premises or assets to secure the funds against and when attempts to resolve the position stalled, it simply ran out of money.

Steve Elliott said: “This was a particularly complex insolvency process, involving restoring the original company to the register to enable the property to be transferred into my control and ultimately sold.

If the restoration had not been successful, the premises would have remained vested in the Crown and the hard work of all of the officers, members and professionals involved would have been for nothing, with no prospect of a return to creditors. I would therefore like to personally thank everyone involved for making that happen”.

Martin Baker of Alder King was appointed to sell the site as part of the insolvency process. Set within approximately one acre, the former social club is a Grade II listed building thought to have been used as Calne’s original fire station and also included the former caretaker’s cottage. The sale completed on 5th December 2016, for an undisclosed amount.

Martin Baker said: “We were delighted that Monahans chose to appoint Alder King to deal with this disposal. The property presented some unique challenges, including being Grade II listed and being set within a conservation area, but, attracted strong levels of demand from both the occupier and developer markets. Following a period of competitive bidding, we were delighted to conclude negotiations with a local developer who is proposing plans to redevelop the site and refurbish the building.”