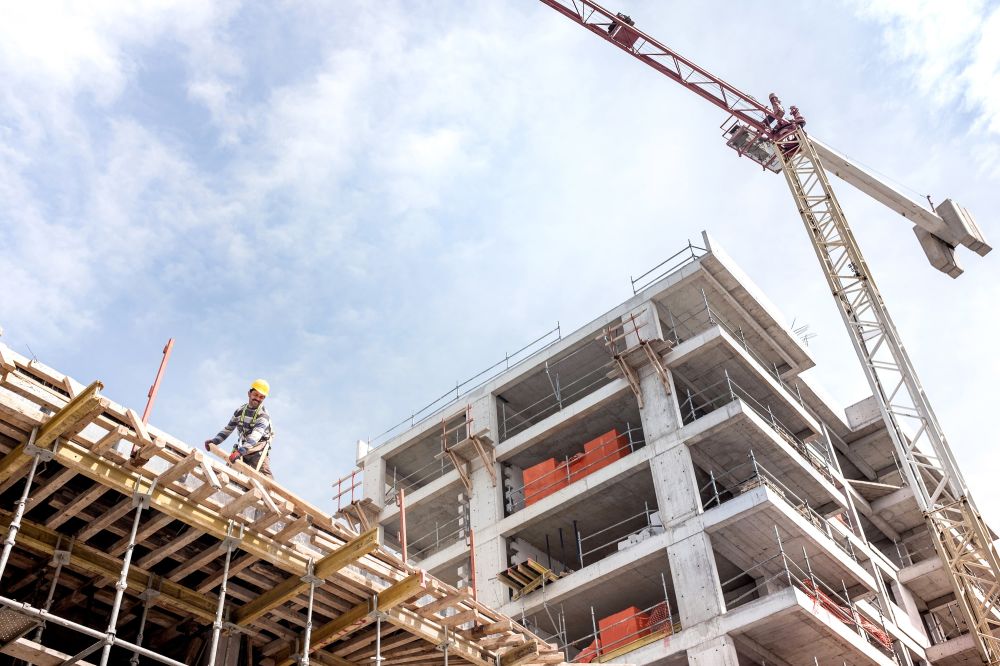 Turnover, Profit and Taxation
The trend in turnover for the South West has fairly consistently mirrored what has happened nationally: there has been modest growth in almost all size sectors other than in the very largest of the companies in our sample where turnover has consistently fallen over the last few years.

Gross margins, on the other hand, have tended to be much more modest in the South West, when compared to the national average. Again, at the largest end of our sample, nationally margins have stayed moderately consistent, whereas in the South West, companies have suffered significant gross losses in certain cases.

The smaller end of the sector shows the best rate of gross margin again this year, with the South West showing consistent improvements, slightly bucking the national trend. However, margins locally are still much lower than across the rest of the UK. Smaller companies may well be finding ways to adapt more swiftly to changes in market conditions than their larger counterparts. The very low unemployment rates locally could be impacting gross profits at all size levels here, much more than elsewhere in the UK.

Pre-tax profits have consistently improved across almost all sectors in the South West, although despite those improvements they are still some way off the national average. Once again, there have been some big loss-makers at the upper end of the market locally.

Staffing, Management Remuneration, and Dividend Payments
Perhaps not surprisingly, average staff numbers at the larger end of the sector in the South West have fallen dramatically over the last three years. This is inevitably in reaction to falling sales and the losses that have been sustained.
The average number of staff at this level is now slightly less than half of what it was three years ago. This is inconsistent with the national picture where, although staff numbers have also fallen, it has been nowhere near the same extent.

At most other levels, the trend has been more consistent with that nationally, although the South West generally tends to employ fewer people than across the rest of the UK. Unemployment levels in the South West are amongst some of the lowest nationally and that getting any staff, let alone good staff, is becoming increasingly difficult. This is inevitably having an inflationary impact on wages as more firms compete for a shrinking resource.
Directors’ remuneration, however, has remained largely static locally for the last three years. That is apart from at the largest end of our market where, perhaps not surprisingly, it has fallen away quite significantly. The national trend has been rather more buoyant with static or improving levels of remuneration across all size businesses.
Dividend payments on the other hand have outperformed the national averages at the smaller end of our region this year, despite slightly lower profitability. Conversely, at the upper end they have all but evaporated as larger companies seek to contend with the losses that they have sustained.

Investment
One other stand out statistic is the extent to which investment in plant locally does not mirror the national picture. At every level companies locally have invested far less than the national average, in some cases to a huge extent. At the biggest end of our market investment has all but ceased, perhaps because of the losses that have been sustained.

Looking Forward
The biggest uncertainty in the economy remains Brexit, and this is inevitably having a dampening effect on investment. The labour market is tightening, which is only likely to get worse as immigration caps continue to bite. In order to survive, companies will need to start to think of ways of working with fewer people. Inevitably this will require increased investment in plant and technology. The ongoing uncertainty around Brexit, with the consequential effects on exchange rates and the cost of borrowing, makes medium-term decision making extremely difficult. 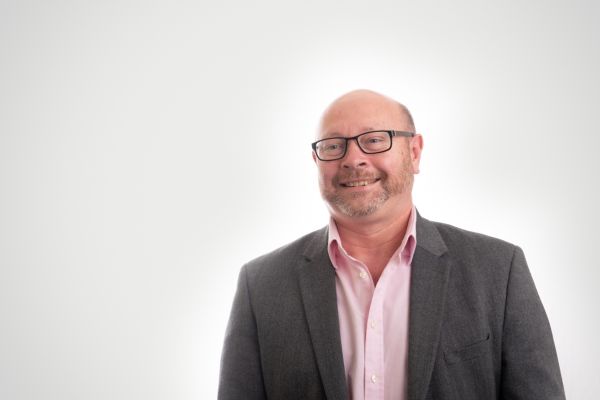 Brexit Part 1: VAT and Customs implications of a No-Deal Brexit

Health & Safety FAQ: Could my activities affect others?