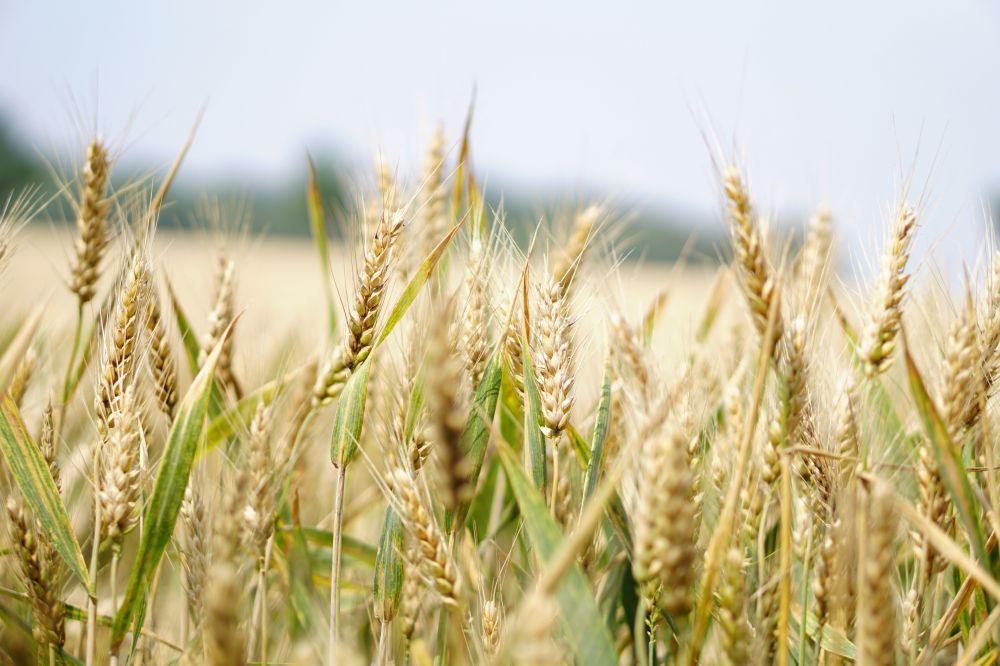 As keynote speaker at the annual conference of the ICAEW farm specialists group, George Eustice, Secretary of State for the Environment, Food and Rural Affairs, set out his plans for the future of farming, seeing it as “a period of great change and great opportunity”.

The conference had a MHA feel to it, with tax partner Bob Trunchion delivering the opening session and consultant David Missen chairing the keynote session. George Eustice, who spent the early part of his career working on the family farm, went on to criticise the Common Agricultural Policy’s “bizarre obsession with mapping…and form filling” which will be replaced with a system that pays farmers for “what they do to deliver public goods”. He also talked about looking to “rekindle the county farm model” which he sees as “an incubator model for new enterprises and entrepreneurs”.

He gave some details of the tier 1 element of Environmental Land Management, the Sustainable Farm Incentive, which will be accessible to almost all farm businesses and will deal with soil, water, hedge management and integrated pest control. In his words joining this scheme should be a “no brainer”.

In the protracted question and answer session, it was confirmed that the devolved administrations in Wales, Scotland and Northern Ireland would all implement their own rules, and would probably follow a similar route to that set out for England but at different speeds. He promised that the new ELMS payments would be “more generous” than the current equivalents and would include a profit element in addition to the “income foregone” which forms the baseline of current schemes, effectively making environmental activity a crop rather than on obligation. He also promised that, once we are free of EU audit regulations, payments should be made on time. as they are within other UK administered areas such as our tax system.

Finally, it was confirmed that the government would keep to its manifesto commitment that, for the life of this parliament at least, the agricultural budget commitment would remain unchanged, although the amounts which flow into the new and old schemes will of course alter over that period. The secretary of state concluded by stating that he sees accountants as playing a key role in encouraging their clients to reorganise their businesses over this period of transition and “confront difficult decisions” which will range from gearing up to take advantage of the new regime to taking the opportunity to retire with dignity.

“I was pleased to see that the Secretary of State recognises the key role which accountants play in advising clients on these huge strategic decisions” remarked MHA Monahans' agricultural partner Andrew Perrott, “and also pleased that he unreservedly confirmed the agricultural budget will remain unchanged. The availability of a broad and simple base level of ELMS is also welcome. The key issue now is for clients to grasp the nettle of reorganisation, so that they control how they arrive at the end of this transitionary period."

To discuss this any further, please contact Andrew Perrott.