Goods importers may not be able to reclaim import VAT 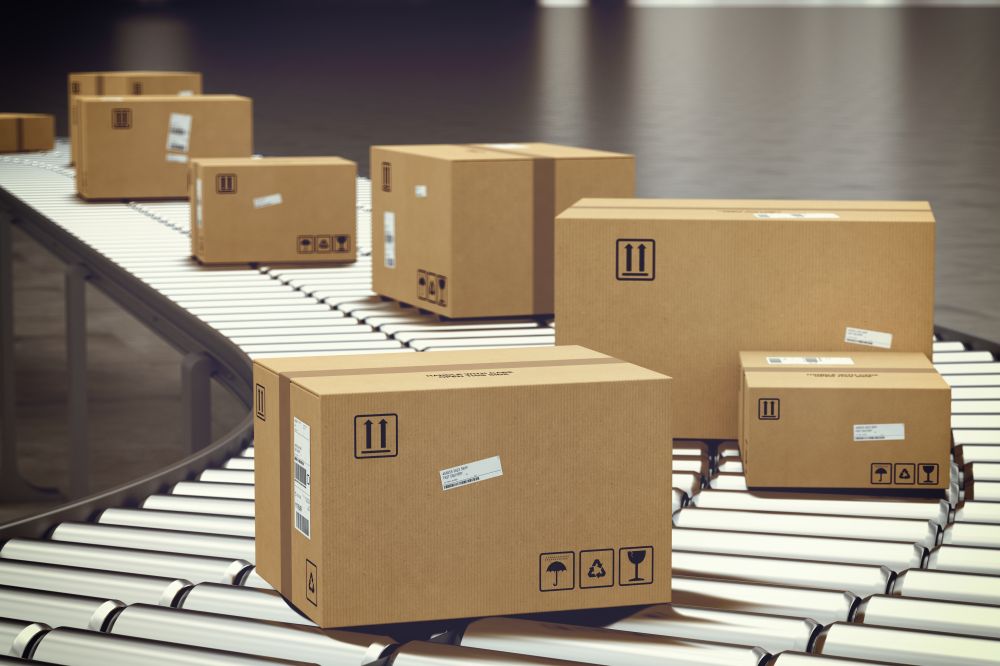 HMRC has just announced a policy change affecting businesses importing goods that they do not own. A classic example would be a pharmaceutical trials company that imports the raw materials for a drugs trial in the UK, but the materials are owned by, say, a US drug company.

In the past, HMRC would allow the trials company to import the materials and reclaim the import VAT. From 15 July 2019 (i.e HMRC is allowing 3 months for affected businesses to change their procedures), only the owner of the goods can act as importer. In this case, a US drugs company, if not registered for UK VAT, would have to submit a refund claim for the VAT. HMRC will no longer allow the trials company to claim the import VAT.

This change may also affect businesses who import a client’s goods into the UK for repair, where the import declaration has, in the past, been in the repairer’s name rather than the owner’s. Or those businesses who sell on the goods just before importing them into the UK, so ownership and title has passed to the new owner, however, the business that sold the goods acts as the ‘importer of record’ on UK import declarations.

Further detail can be found here 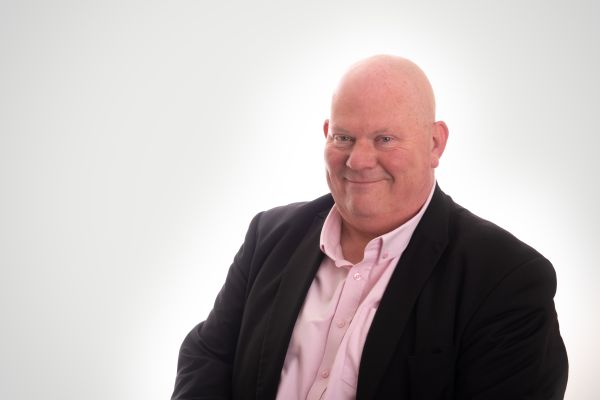 VAT & Disaggregation - Plastering over the cracks