Is a capital gains tax rewrite on the horizon? 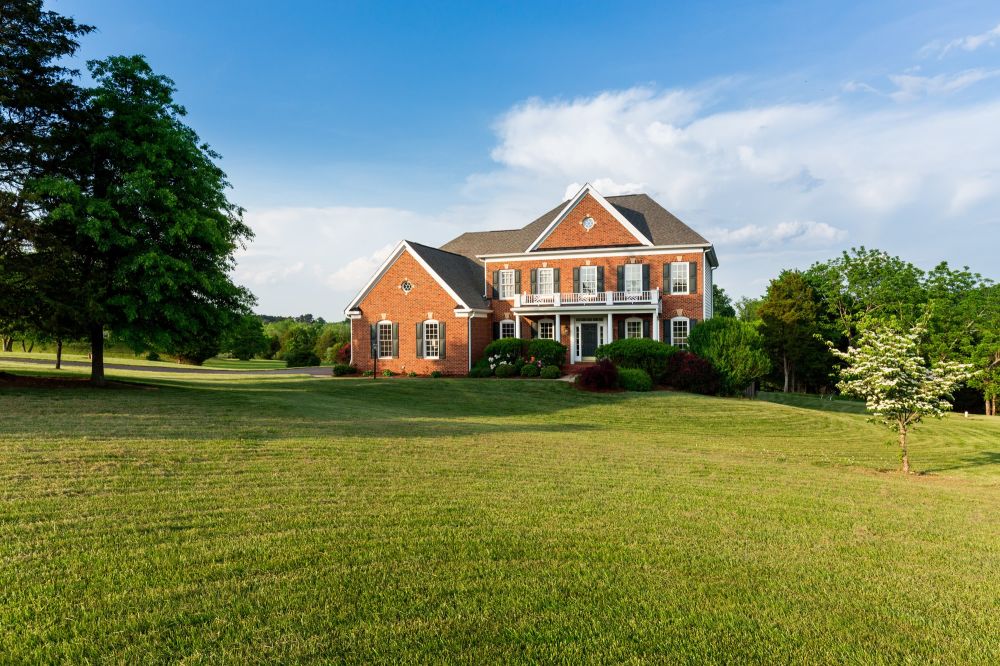 With public sector borrowing entering levels previously unimaginable outside wartime, it will come as no surprise that journalists are surmising how the Chancellor might balance the books, especially in the light of a manifesto promise not to raise the rates of income tax, National Insurance and VAT. But what about capital gains tax?

On 12 November 2020, the Office for Tax Simplification (OTS) and the Resolution Foundation (RF) issued reports discussing how the government might raise money.

However, if you scratch beneath the surface, as ever, there is rather more to both these reports. The RF proposes a wide package including freezing income tax allowances, increasing corporation tax, increasing capital gains tax, changes to council tax and some extension of VAT. Given the impact of their suggested tax changes on many pensioners who would suffer a 4% increase in the basic tax rate, this might not go down well with the “grey vote”, nor would it do much to help economic recovery.

The suggestions from the OTS, similarly, contain much that has not made the headlines. On the one hand, it suggests raising the rate of tax and removing an anomaly where some estates can escape both inheritance tax (IHT) and capital gains tax on death. On the other hand, it also suggests removing elements of unfairness, such as the fact that many taxpayers are brought into capital gains tax purely by the effect of inflation, so there’s a case for a return to indexation and/or a rebasing to remove the effects of years of inflation.

As accountants, we’re regularly asked “What if?” questions on capital gains tax. For many, the level of tax payable may be key to determining whether a particular transaction proceeds. Unlike income tax and IHT, CGT is normally paid at a time of the taxpayer’s choosing and the tax gathered is therefore uniquely vulnerable to behavioural change. For example, many investors will regularly crystallise gains within a share portfolio to use their annual allowance, and landowners might consider a sale when an opportunity arises. This aspect is touched on by the OTS but probably not with sufficient emphasis. Given the ‘voluntary’ nature of capital gains tax, changes along the lines suggested could actually reduce the amount of tax gathered rather than increasing it.

“Of course, the Chancellor will read both these reports, but neither is binding, and both will be considered with an eye on the electoral impact,” remarked Andrew Perrott, Partner. “Nonetheless, money will need to be raised somehow, even if only to pay the interest on the amounts by which the national debt will have risen this year. Despite historically low interest levels, that figure is not insignificant and the capital gains tax uplift on death looks particularly vulnerable. Certainly, it seems inconceivable that the CGT regime will become more lenient in the near future, and those with transactions in mind might do well to trigger them sooner rather than later.”

Covid-19 and the Agricultural Economy