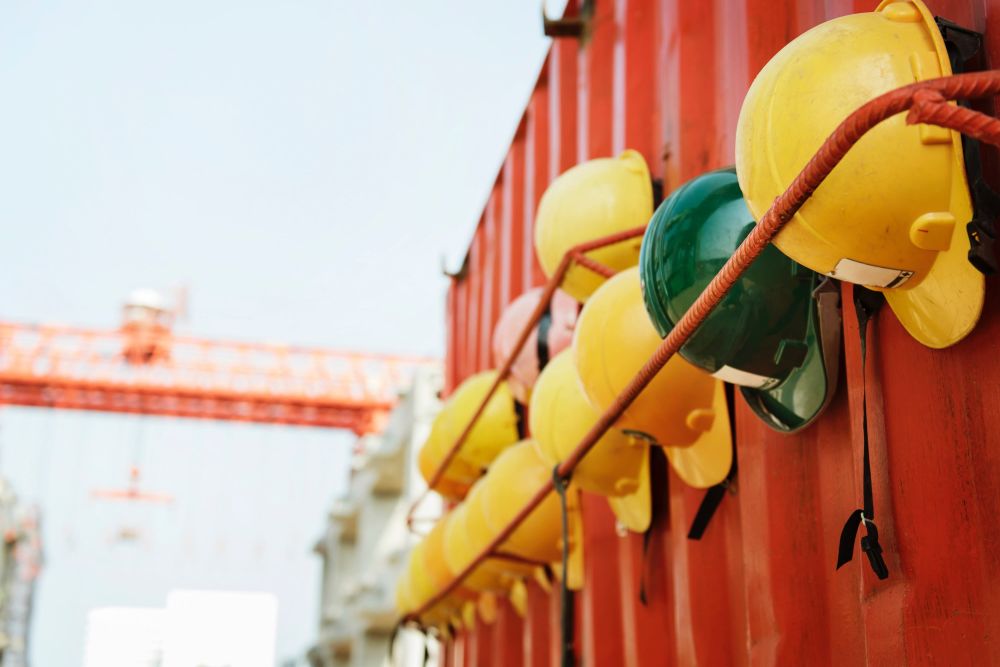 Health and Safety and Brexit

The last three years have been a difficult time for business, and the continued uncertainty related to our exit from the European Union makes planning extremely difficult. This article discusses what the implications are for changes in Health and Safety, both for your business and across borders, that may affect trade with other countries within the EU.

Current Health and Safety regulatory systems and a transition with a deal.

Following the UK’s vote to leave the EU on the 21st June 2016, despite press coverage to the contrary, there has been little political appetite to change current long-established Health and Safety legislation. While regulations are mandated by EU legislation, many articles originated in the UK, or have been very heavily influenced by UK domestic law. The Government has stated on a regular basis that it seeks close alignment on Health and Safety, which will probably mean that legislation in the short to medium term is unlikely to change, but may diverge in years to come. Indeed, the Health and Safety Executive (the Government agency that is responsible for enforcement of Health and Safety Legislation) states on its website today: ‘Your duties to protect the health and safety of people affected by your work will not change with Brexit’.

It remains to be seen in years to come and changes in future Governments, if we continue to be world leaders in safety, or decide to water down legislation to a lower standard to compete with world markets.

Health and Safety and a ‘no deal’ Brexit

The Government has stated that it seeks close alignment with the EU after Brexit, to ensure continuity regarding Health and Safety. The failure to obtain parliamentary agreement and the ongoing negotiations, mean that we may leave the EU without a deal on the 31st October 2019.

If we do leave the EU without a deal, this will not have implications for Health and Safety for companies that trade within the UK, but will affect those who do business in the EU. Without a deal, the UK becomes a ‘third country’ with no transitional period. This will be a particular issue for companies that trade in member states and need to comply with Health and Safety legislation to do business in areas such as emission trading, transportation of chemicals, and safety product labeling. These businesses will need to be established or represented by a person established in a member state, or have operated on an integrated basis across the EU with common regulatory agencies.

Business trading in the EU, if they haven’t sought advice, need to do so now to understand the possible implications for their company.

Support to prepare for Brexit

To support business through the expected changes of Brexit and the possible implications of ‘No Deal’, the Government has prepared various papers to help guide companies during the exit from the European Union. The following link provides further information - https://www.gov.uk/find-eu-exit-guidance-business 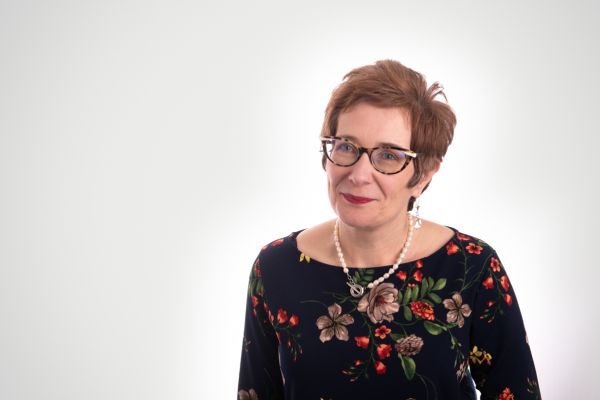