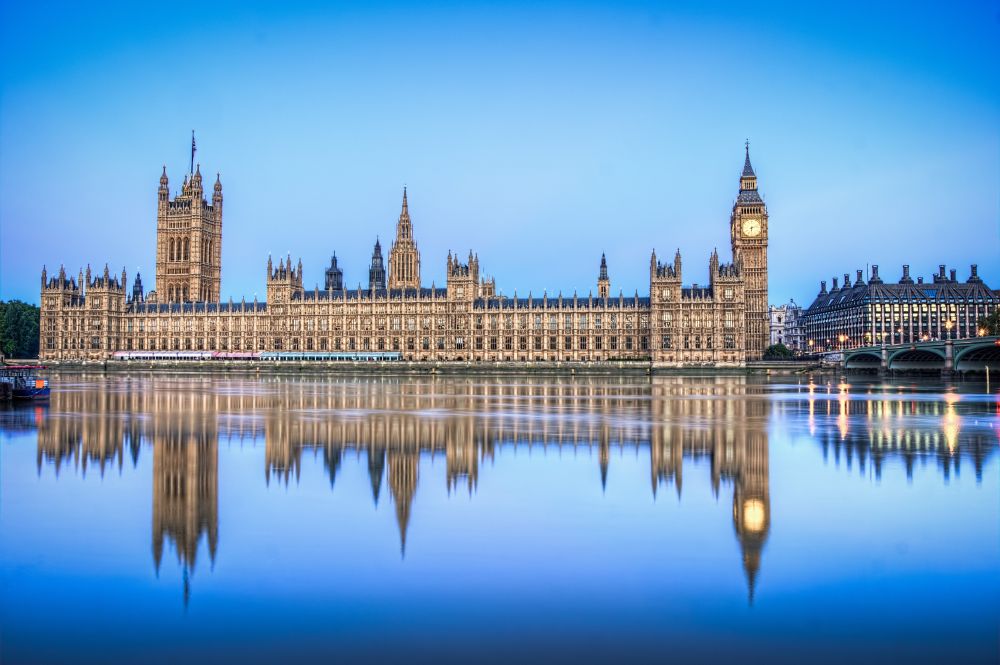 October has been a month of “do or die” promises about Brexit; will we, won’t we uncertainty about a general election; heavy Government advertising on preparing for Brexit; and of course, just last night, Halloween.

The only certainty we now have is that with over three years of not dealing with Brexit, the UK Parliament has again ducked the issue of actually providing businesses with any certainty by dealing with Brexit once and for all, and decided to pose a different question; namely who, do you, the great British public, fancy to govern our green and pleasant land.

Where this leaves us, is with the absolute certainty that for at least the next five weeks, there will only be more uncertainty and, potentially, with another hung parliament, further uncertainty after that.

The British economy seems to be holding up, and still growing (barely) despite the current climate of will they, won’t they surrounding the latest deal struck by Boris. Let’s be honest - even if that deal passes through Parliament (I think Donald Rumsfeld would have called this a "known unknown") - we still face years of negotiation with the EU over our future trading relationship.

Having said the economy is holding up, the cost of Brexit to the UK economy in the nearly three years to April has been estimated at £66bn, with further costs of £1bn a month being bandied around, and that’s without the £39bn divorce bill.

You hear that divorce is an expensive business; this could be the most expensive in history – assuming that following the election the whole shooting match isn’t just called off.

Watch this space, and buckle up - it’s going to be a long hard road to December 12th, and even on December 13th when we know the make up of the new Parliament, we may not be any further forward, and that will be three and a half years since the referendum…………. Merry Christmas?