On 5 October 2018, Update Bulletin 2 to the Charities SORP (the “SORP”) was released, which makes changes to the SORP.

Some of the changes outlined in the bulletin are “clarifying amendments”. These identify and correct areas that are believed to be unclear or have been generally misinterpreted by the charity sector. It will probably be appropriate for these changes to be implemented with immediate effect.

Other amendments are to incorporate changes to the overarching Accounting Standard FRS 102. These changes can also be implemented now; however all amendments will be compulsory for accounting periods beginning on or after 1 January 2019. For most charities that do not early adopt, the first accounting period affected will be the year ended 31 December 2019 or the first period end that falls after this date.

Some of the highlights of the bulletin are as follows:

It is important to point out that this change is unlikely to change the tax position. HMRC will still allow the payment to be deducted from the taxable profits for the year provided it is paid to the charity within 9 months of the year end.

When FRS 102 was first introduced, there was a requirement that the prior year figures (comparative figures) in the accounts needed to be disclosed in full. This resulted in many charities reproducing their Statement of Financial Activities from the previous year as a note to the accounts. The update bulletin has made it clear that full comparative information is needed for all items included in the accounts, including the details of movements in funds. As a result, the full details of the previous year’s funds needs reproducing by way of a note.

There were several aspects of the SORP that were previously voluntary, if applying the rules created undue cost or work. A couple of these useful exemptions are now being scrapped – in particular;

There are also various other amendments to the SORP which are either editorial in nature or are considered to be less significant. These are only likely to have an impact on the accounts of a limited number of charities and cover areas such as:

A copy of Update Bulletin 2 is available on the Charities SORP website (www.charitysorp.org)

If you would like any further guidance or assistance with any of the above changes, please do not hesitate to contact myself, James Gare or Steve Fraser and we would be happy to assist you. 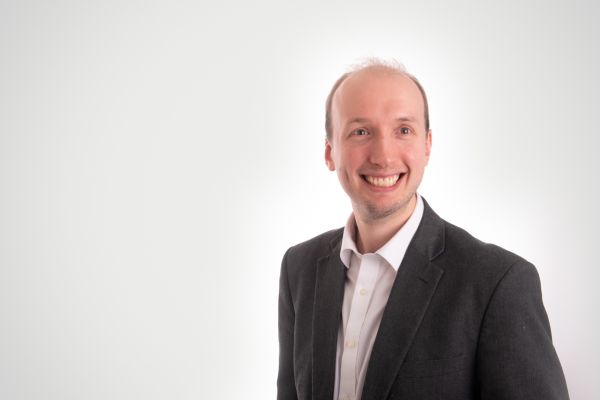