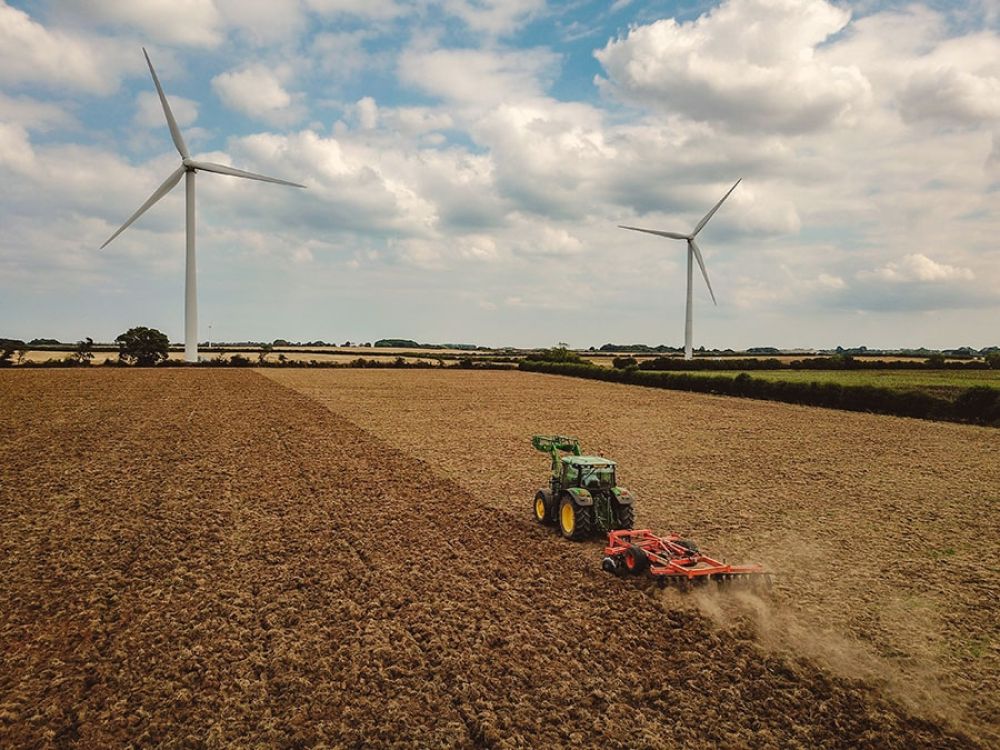 On 22nd July DEFRA released the second in what has now become an annual review of the relationship between DEFRA and the country’s farmer.

Key findings from the survey, based on some 1200 responses from farms of all sizes, were:

Other findings deeper within the report were that 28% of farms were planning to improve productivity and 23% were looking to grow in size. 61% felt they were confident that they could respond to changes in the future. These questions were not asked in the previous survey. There was, however, some consistency in the view towards DEFRA itself: in both years 39% saw it primarily as an inspection and enforcement regime and a similar proportion saw it as a customer or partnership arrangement. 40% of respondents felt that their relationship with DEFRA would develop positively in future, up from 37% in 2019.

Commenting on the report, MHA partner Andrew Perrott said “It is perhaps early days to read too much into these statistics. Although the sample size is statistically valid, the value of comparisons is weakened because the respondents will not be the same year on year. Nonetheless, it is encouraging to see that there is some general recognition that change will be needed and that a majority of those surveyed are positive about the future. Perhaps less welcome is the fact that a large proportion still see DEFRA as being primarily an enforcement agency and a small and diminishing number fully understand DEFRA’s vision for the industry.” 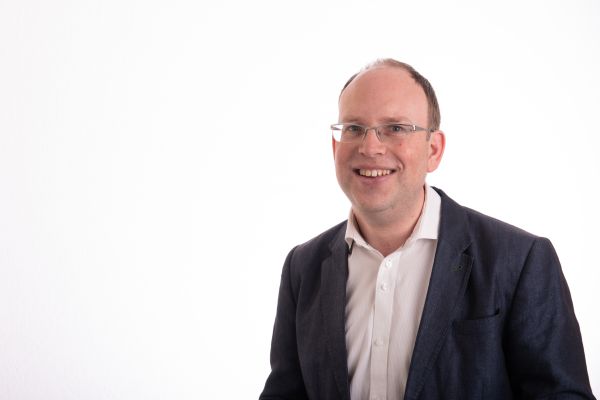