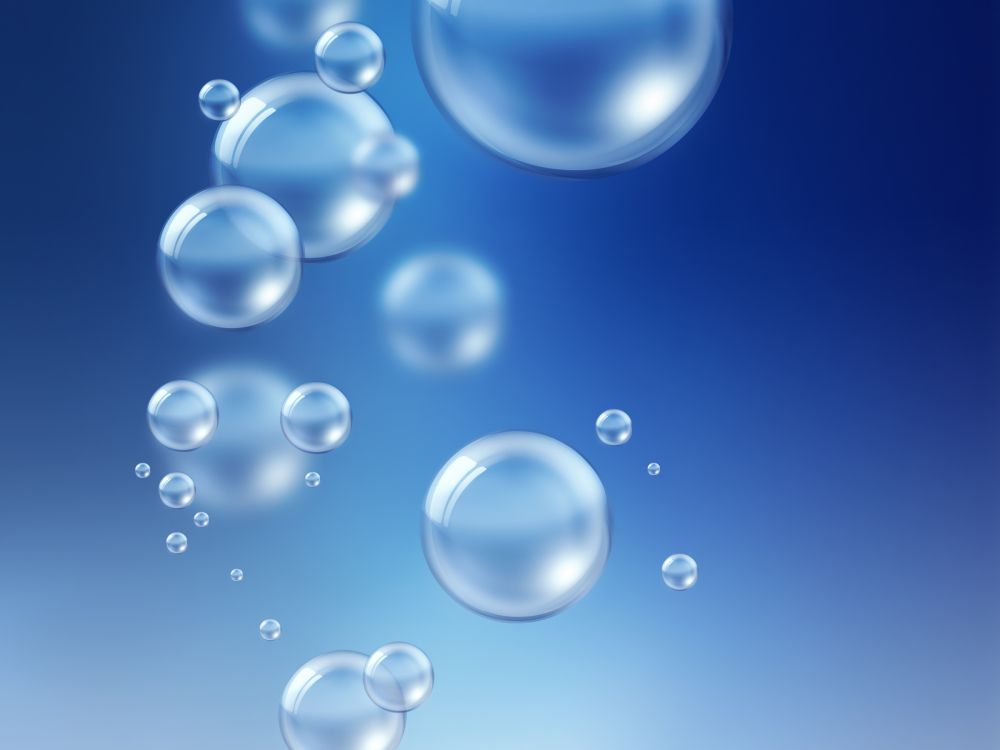 The rate of growth of consumer debt has slowed slightly, according to the recently published Bank of England statistics for July 2017 but overall, UK consumer debt is still rising by nearly 10% annually and currently stands at £201bn!

Should we be concerned that history is repeating itself?

Some level of consumer credit in the economy is a good thing, it keeps businesses profitable and employment levels high. In fact, earlier this year the president of the New York Federal Reserve Bank seemed to be encouraging US householders to spend some of the equity that they had accrued since the last housing slump:

“Whatever the timing, a return to a reasonable pattern of home equity extraction would be a positive development for retailers, and would provide a boost to aggregate growth. In the meantime, consumption growth will largely be determined by income growth, the trajectory of wages and the strength of the labour market.”

Also, compared with other sophisticated economies, the UK ranking of household debt at 87% of GDP is quite a way below say, Switzerland at 127% and Denmark at 123%. It is worth remark though, that those countries with much lower ratios of consumer debt to GDP, such as Russia have much higher interest rates than we currently enjoy; no surprises there!

We know from other recent statistics that wage levels are stagnant and in light of rising inflation, are falling in real terms. It would seem therefore that consumers are turning to credit to bridge that gap.

We also know that interest rates will eventually rise and those households which are heavily “leveraged” will suffer most – it will also make others reluctant to borrow further.

Where this will lead in economic terms is unclear at best but unrestrained lending didn’t do so well last time!