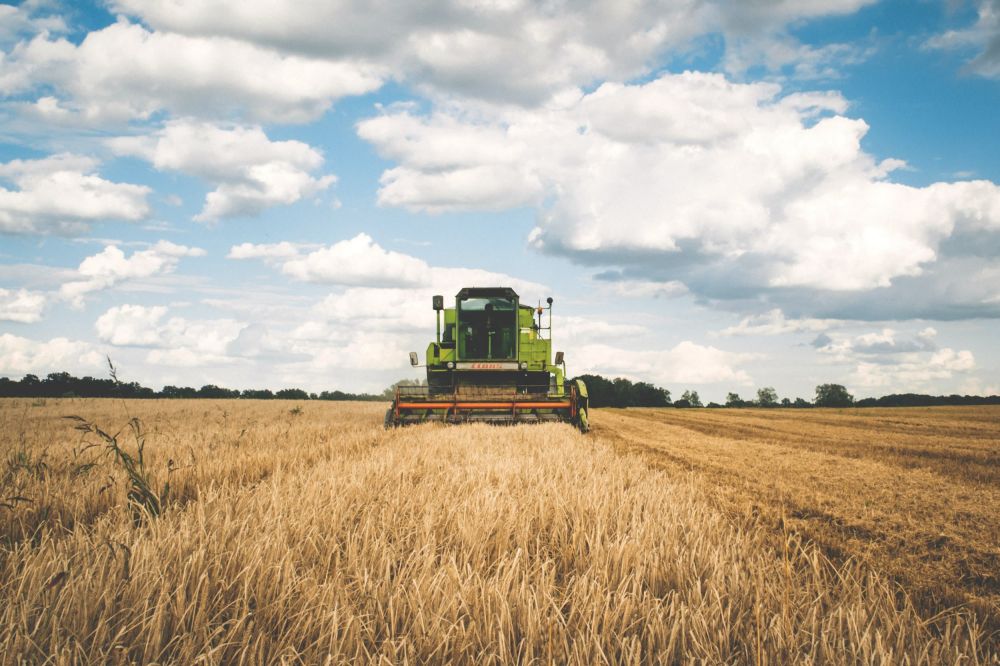 A proposal from the all-party parliamentary group (APPG) on Inheritance and Fairness, which was issued on 29th January would, if taken up by the Treasury, have a huge impact on the farming industry, and if it came at the same time as the changes proposed in the Agriculture Bill, could be little short of catastrophic for the industry – and for the environment.

The APPG has suggested that the current Inheritance Tax (IHT) rules are over complex and the base rate of 40% is too high, yet not enough tax is being paid by the larger estates. Accordingly a new regime should be implemented which would see:

These major changes to the system would remove a number of the perceived faults with the current rules, the advantages being:

However, the proposed changes also come with their own problems, particularly for businesses, which would lose the reliefs which currently allow businesses to be passed on with minimal tax charges thus preventing them being broken up on death to fund tax payments with the ensuing job losses and damage to productivity. Specifically, the changes could mean:

Commenting on the proposed changes, Andrew Perrott, Rural and Landed Estates Partner remarked: “Whilst we would welcome simplification of the IHT regime, and there is much to be said for a lower base rate of tax, the APPG has not given sufficient thought to the business reliefs and why parliament put them there. The agricultural industry, in particular, already has a difficult time ahead of it, and these changes would positively prevent the restructuring which the government is trying to encourage.

For example, a family farm of 400 acres which would pass down the family tax free under present rules could see a bill of over £300,000 every generation. When the earnings from businesses like this are barely £50,000 a year, and that could well halve under the new subsidy rules, this is just an impossible position.

These proposals would be bad for farmers, bad for consumers and bad for the environment, with more food miles to bring in goods which would no longer be produced in the UK.”

For further guidance regarding your agricultural business, contact Andrew on 01793 818300 or send him an email