How will the IR35 Off-Payroll reforms affect your business? 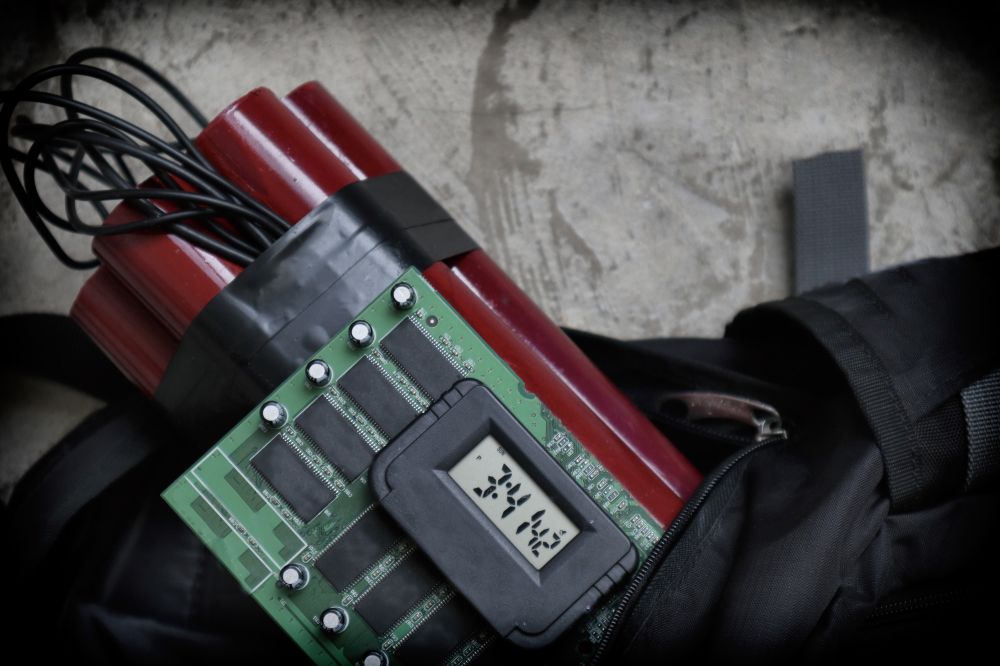 HMRC has purportedly seen an improvement in compliance since they implemented the IR35 reforms into the public sector in 2017. This, in turn, has seen an increase in the total collected from Income Tax and National Insurance Contributions.

As a consequence, the legislation is going to be rolled out to the private sector in April 2020.

But at what cost, and to whom?

IR35 legislation, which is also known as Intermediaries legislation, has been in place since 2000, and means that contractors working through limited companies are responsible for declaring their own employment status.

However, there was a significant change in April 2017 with the IR35 reforms introduced to the public sector, which meant the responsibility was no longer with the contractor but was with the end client; in other words, the public sector client or contract hirer. If there are any errors in the declaration, liability for any unpaid tax lies with them and not the contractor.

In short, if an individual is provided by their company to another client, on terms which would normally be considered an employment with that client, they would be considered as ‘inside IR35’.

It is advisable for all limited companies to prepare for this legislation sooner rather than later, and should involve speaking to third-party IR35 specialists such as the team here at MHA Monahans, to fully understand the implications.

Who will be affected by the IR35 reform?

The government is perceived to be targeting small limited companies that they believe are being used to disguise employment through the use of contractors. However, the IR35 off-payroll reforms aren’t just limited to end-clients, they impact everyone in a chain; contractors, agencies and end-clients.

End-clients are usually medium or large companies, but can also include unincorporated businesses if their turnover exceeds £10.2m.

One of the problems with the roll out of IR35 reforms to the public sector has been that of ‘blanket rules’, where rather than risk getting the registration wrong, some end-clients have placed a blanket registration for all contractors, even if their role is ‘outside IR35’. That has already lead to HSBC, Morgan Stanley, M & G Investments, Barclays and Lloyds all saying that they would 'cease and desist' all Personal Service Company (PSC) engagements.

Additionally, there have been a lot of problems with the CEST tool (HMRC’s online testing tool) which checks employment status. This has been proven to be unreliable.

However, as HMRC has seen increased compliance and increased revenue, they still intend to roll this out for the private sector in 2020.

Working through a limited company

Should contractors be classified as being ‘inside’ IR35, then their National Insurance Contribution and Income Tax will be automatically deducted from their earnings, meaning their fee income is reduced.

There are various ways of dealing with this.

The first is to renegotiate the contract rate with the end-client, in order to counter the increased NIC and tax deductions.

The second way is to close your limited company and find an alternative, more cost-effective operating structure for your business.

However, you may find that whilst working on different contracts, some fall inside IR35 and some outside IR35. In this scenario you could consider switching between an umbrella company and your limited company.

If you no longer need your company, then it may be an option for you to apply for voluntary strike-off at Companies House.

However, you cannot apply for this if your company;

Another alternative is an IR35 Members’ Voluntary Liquidation (MVL) which is a procedure to liquidate a solvent limited company. This has to be used to extract capital where retained reserves exceed £25,000, following the removal of extra statutory concession ESC C16 in 2012.

All business assets will be realised and the funds used to pay outstanding creditors, before the surplus is distributed to shareholders as capital.

MVL is a tax-efficient, cost effective means of liquidating a limited company, with the remaining funds distributed as capital rather than dividends. Shareholders eligible for Entrepreneurs’ Relief will benefit from a reduced capital gains tax rate of 10 %.

Before Closing your limited company

If you have decided to close your limited company as a reaction to the reforms, there are a number of key steps which should be fulfilled to be tax-efficient and HMRC compliant.

Before liquidating your limited company, you should take specific tax and financial advice to consider final dividends, pension contributions and the possibility of splitting capital distributions across tax years.

Application for striking-off can be made to Companies House on form DS01.

You will need to ensure all your company paperwork is in order including HMRC obligations (Corporation Tax, VAT, NIC, PAYE). All your company accounts need to be submitted from the last issued accounts to your final trading day.

On the VAT front, you should deregister the company from VAT. Deregistration can take up to three weeks.

Once a final date is confirmed, you must then submit the final company tax return, which covers the period from your last tax return and the final date of trading. Don’t forget to consider VAT on stock and business assets.

Anyone with an interest in your company should be informed of the decision, including shareholders, creditors, insurance companies and, of course, the company's bank.

All assets, notably but not limited to the bank account, must be realised before striking-off, or risk becoming Crown property under the bona vacantia rules.

What’s right for you?

Every limited company should be assessed on a case by case basis, to determine whether liquidation is the best option, in light of the upcoming IR35 reform.

There is no single solution which will be suitable for all. If you would like to discuss your options then why not contact the team at MHA Monahans to find the best solution for you.

Tax Implications of DLAs and Distributions in Specie in solvent MVLs