It's just too good to be true! 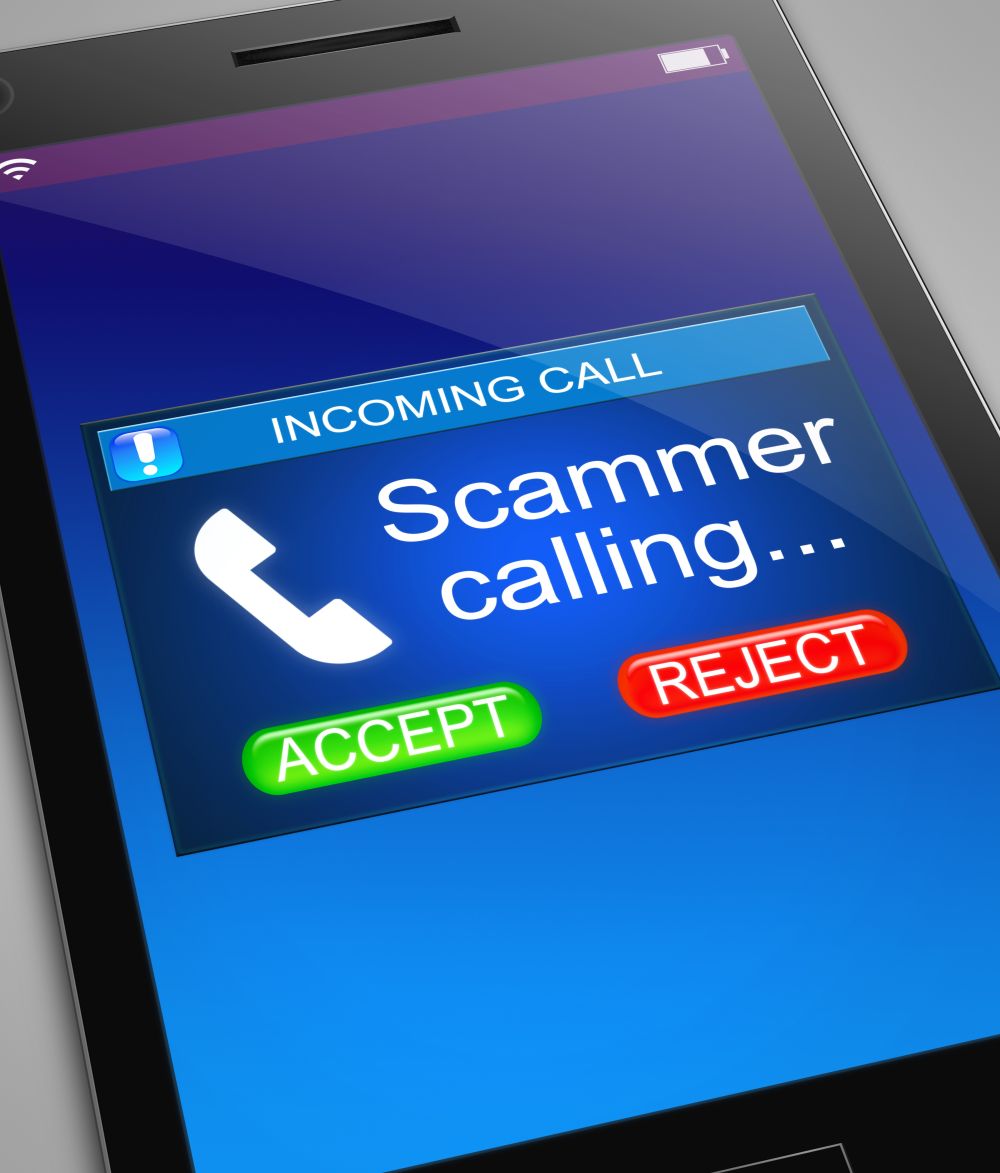 Over the years, we have dealt with scams involving (amongst other things!) diamonds, wine, rare coins, whiskey and ostriches! All of these ended badly, with the liquidation of the offending company.

I am understandably more than a little irked by the emergence of a new type of scam which only appears post insolvency.

Typically, an approach is made to a creditor business or individual who has a bad debt in a liquidation, suggesting that there is a very good chance of bringing an action against the directors personally, which will recover their lost money, less a commission of course!

The sting in the tail is that an up-front fee will be required, which will generally start high and diminish as the target’s resistance persists. Some targets pay up (someone will always be taken in or there wouldn’t be any scams of course!). The sad thing is that the victims think they are getting a good service because the scammers call regularly to update them on their lack of progress – why….because they want to hit you for another payment in 12 months’ time!

The flip side to the scam to make it look quasi legitimate is that the scammers do write to directors of failed companies alleging all sorts and trying to leverage some cash out of them. This can be very worrying for the individuals, who have commonly lost much themselves and may still be on the hook for guarantees.

Let me be quite clear, these “ambulance chasers” have no standing to proceed with the type of actions that they allege they can; creditors will never see a penny back (outside of the liquidation of course).

As they say, if it sounds too good to be true, it usually is!