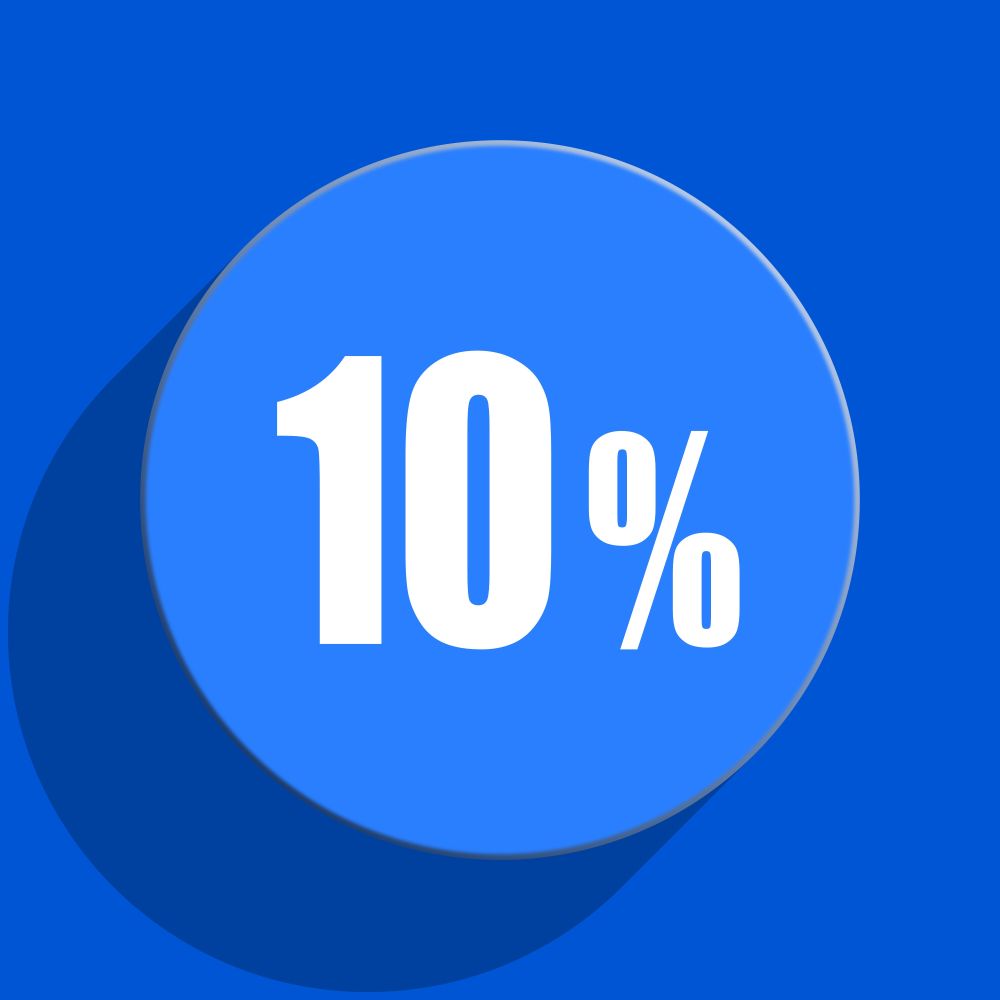 Is a solvent winding-up still a viable option for extracting company funds at a 10% tax rate?

The Targeted Anti-Avoidance Rule (‘TAAR’) introduced by Finance Act 2016 left many advisers questioning the ongoing availability and effectiveness of distributions in a winding-up through a Members’ Voluntary Liquidation (‘MVL’).

HMRC relatively quickly published a standard reply sent out in August 2016 to taxpayers seeking clearance under the TAAR. Nearly a full year later, and some 15 months after the TAAR came into force, further guidance was finally released in HMRC’s manual at CTM36300 onwards.

I am an Insolvency Practitioner not a tax expert, but it seems to me that it was a long wait for very little of use or substance. Meanwhile, someone at HMRC’s MVL team took it upon themselves to instigate a prejudicial change of policy on statutory interest in solvent winding-up’s which at the time of writing, is still under challenge from our industry representatives.

Despite the apparent adversity, we are still seeing a good volume of solvent liquidations. With careful planning, the risk under the TAAR and impact of potential interest can be properly managed, enabling shareholders who qualify for Entrepreneurs’ Relief to extract funds from their company as capital at 10%.

It is also the right time of year to potentially reduce the effective rate even further, by planning around the tax year to get the best out of annual Capital Gains Tax exemptions.

The MVL is dead, long live the MVL!