Everything charities need to know about AGMs 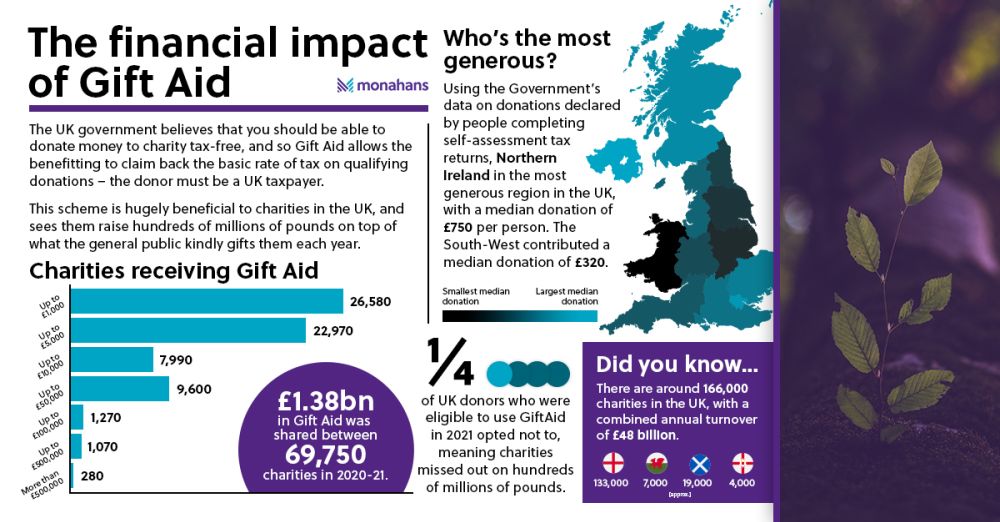 Within the context of most businesses, an annual general meeting (AGM) is a yearly gathering of directors and shareholders. Directors will normally present an annual report containing information for the shareholders about the company’s performance and strategy. During this meeting the shareholders will often vote on key decisions, such as the appointment of the directors or auditors.

Generally, charities tend not to have shareholders, so in the context of the charity sector the AGM is a formal meeting between the charity’s trustees and its members.

Who are a charity’s members?
This can cause some confusion. Generally, UK charities fall into one of the following three categories:

It’s possible for organisations to become confused by who their members are. We’ve seen situations, for example, where charities have opened up their AGMs to the wider public or interested parties but have then misunderstood exactly who is a member from a legal perspective. This is important because only the members have voting rights.

If you’re unsure on who exactly your members are, take a look at the charity’s constitution. This should provide you with the information you need to understand how the charity has been constituted and who the members are.

What’s involved in holding an AGM?
The charity’s constitution will set out the specific rules of holding an AGM. Some will have no requirement to hold an AGM, particularly if the Trustees and members are considered to be one and the same. However, that doesn’t mean you shouldn’t or can’t hold an AGM.

Within the constitution there will also be a section on how to conduct general meetings. The rules pertaining to a general meeting will all apply to an AGM as well. This will include areas such as:

What would a typical AGM agenda look like?
The agenda for an AGM shouldn’t be too far removed from any other meeting. The following agenda is a good place to start:

Throughout the Covid-19 pandemic, many charities chose to conduct their AGMs electronically. Trustees can continue to do this in the future unless the charity’s constitution specifically prohibits it. It’s also important that the means chosen to conduct the AGM allows all members to see and hear each other, so you can’t run an AGM through a conference phone call.

Where can I find more information on AGMs?
We’ve been working with the Wiltshire Community Foundation to help provide clear information for charities. You can view a video with more information, filmed by the excellent The Platform Project, here. To discuss this
further speak
with James Gare